John Dorthy; now there is a real weasel.

He had two accomplices who aided and abetted but they escaped the clutches of the law by the skin of their teeth. Mr. Dorthy, realizing that some poor working slob had saved over two thousand dollars, decided that he could scam him out of his hard earned savings. Knowing that the working man was not at the top of the intelligence game and hardly able to read, Mr. Dorthy made up a false will for a non-existent person. He then attached a blank bank withdrawal statement to the back of it. He read the “Last will and testament” to the unsuspecting fellow and asked him to witness it. The working stiff agreed and signed the second sheet which was actually the bank withdrawal statement. The rest is history.

A link to those who scam

Whoe unto the boat captain that decided to hit a few beer joints and talk to a few women with painted faces and scented bodies.

Larceny was on their minds. I think we may surmise what was on the captain’s mind. The two lovely lassies, Miss Green and Miss Rosher, decided to separate the captain from what remained of the ship’s money. They did, went to trial, were convicted and obtained free room and board on the tab of New York City.

A link to ‘low life’ no matter where they reside

The boys of Greenwich Village were just enjoying a nice game of craps when it hit the fan.

Pushing and shoving ended up with a broken front door. The owner of the door and young Stephen Hooker ended up in a second shoving match. Hooker was shamed by the older man. The two young men, Hooker and Toussaint conspired with Martha Pell (apparently a lady who enjoyed young men) to beat the owner of the broken door. Hooker ended up killing the owner with a couple of well-placed bricks to the head. We are not privileged to see how the story ended but it sure doesn’t look good for the three conspirators. 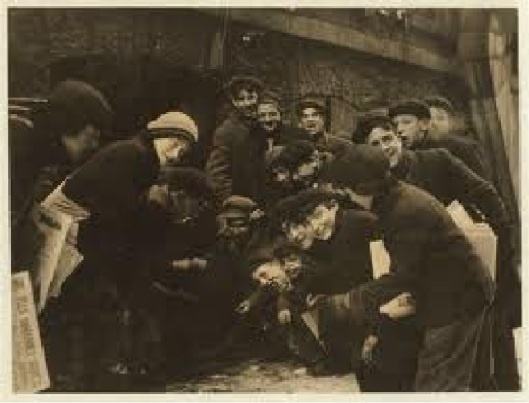 From the beginning of one the transcripts it looks like the Zreik boys really got themselves in trouble this time. However, before too long, it becomes apparent that confusion reigns.

Several translators have to be brought in to understand the majority of Arab witnesses. Add to that the several different stories that the Egyptian and Syrian witnesses tell. Even though this transcript covered 610 pages of double spaced testimony, both the beginning and the end of the story are missing.

Yes, we imported some of our best gangsters of yester-year.

Link to when they arrived

And we will save the last few sinners and a map of where these crimes occurred for the next post. 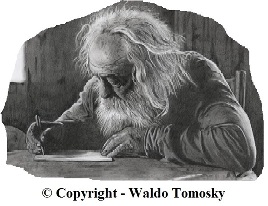