Our Inebriates at Binghamton, Respectability’s bad bargains, present in their social and political systems an example of a pure democracy, quint­essential Americanism, asserting itself in that freedom of opinion to which there is no limit but generosity, and of expression upon which no restriction is imposed save by courtesy and decorum. It is a favorite phrase of the house that we are all “tarred with the same stick,” and by that same token we stick to­gether. We have our popular and our unpopular men, and by the status of these or those you may gauge the dom­inant sentiment of the community. 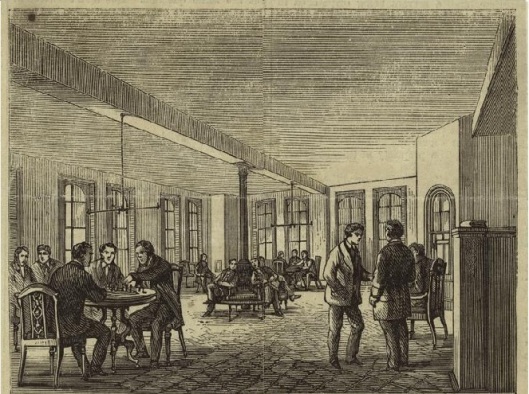 Whosoever is companionable, genial, sympathetic, co-operative, of us and with us and for us, he is the man for the votes of our understandings and our hearts ; whosoever is self-seeking, sulky, captious, pharisaical, aloof front us, shy of us, ashamed of us, scornfully looking down from the cold heights of his moral “green-seal” upon the cheap and humble contamination of our unaf­fected “rot-gut,” a snob among ine­briates, it were better for that man that a temperance lecture were hung about his neck and he were swamped in the Slough of Despond out of which we have just been fished. 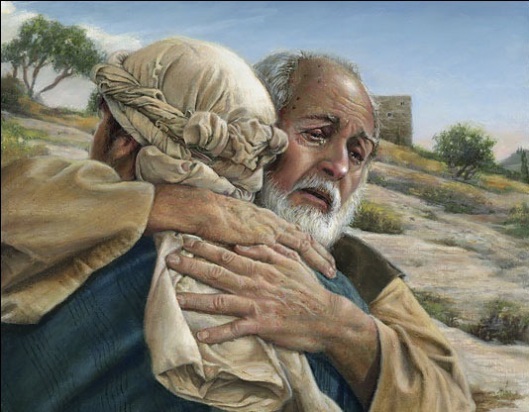 Especially are we impatient with him who calls his dear old runt by such lying names as “liver,” and “vertigo”; and play­ing the Joseph Surface among prodigal sons, complains that the “old man” did not do the square thing in that lit­tle family transaction of the division of goods, and afterwards cruelly de­nied him Worcestershire Sauce with his husks; besides, for all the blowing about that fatted calf, he never did like veal.

(NOTE: The “Joseph Surface” is character in the play “A School for Scandal” which was first acted in London in 1777. Joseph Surface is the ungrateful nephew of a very generous uncle.) 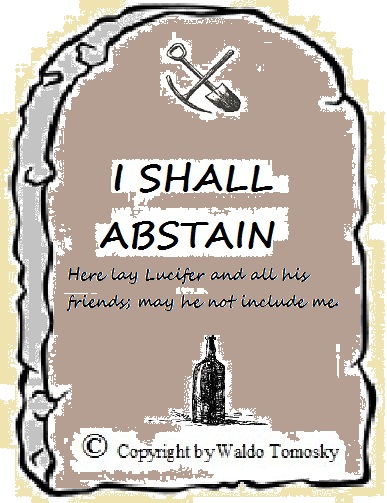 2 thoughts on “12. THE INEBRIATE; The Good, The Bad and The Scandalous”