“Behold the false ringmaster, for he is nothing. He sells his pride for a few days of status quo. He sells humanity for a secret handshake. He sleeps at the feet of his Board of Directors.”

The large hall became the central ring for a new circus;

a circus that Fred had never seen before.

Oh, there were big tubas playing

And there were clowns.

There was even the obligatory dog act and donkeys,

that leapt from a platform into a tank of water.

There were the trapeze artists, trained birds,

leaping frogs and other such acts.

All this was contained in a

in this largest of halls

and the cave system

But the lighting was off kilter.

It did not center on the acts.

It centered on the audience.

The circus dogs were Dobermans. Not brown Dobermans

the corners of their mouths.

Their shadows, because of

the off kilter lighting,

are bigger than dogs.

The more they leap the more excited they became.

Tomorrow: “And the Band Played On” 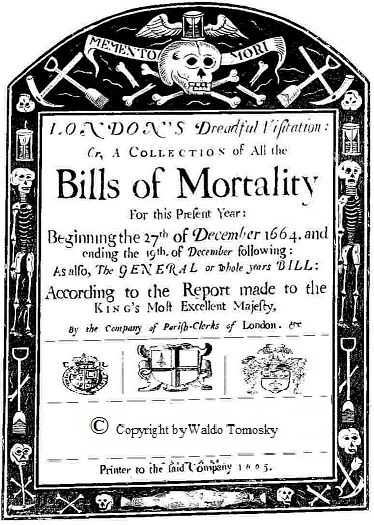 2 thoughts on “A DEVINE TRAGEDY: 47. On Things that Appear Amiss”