He must have seen the puzzled look on my face.

So he showed me:

So Julian complied and showed us some nice wood cut engravings. 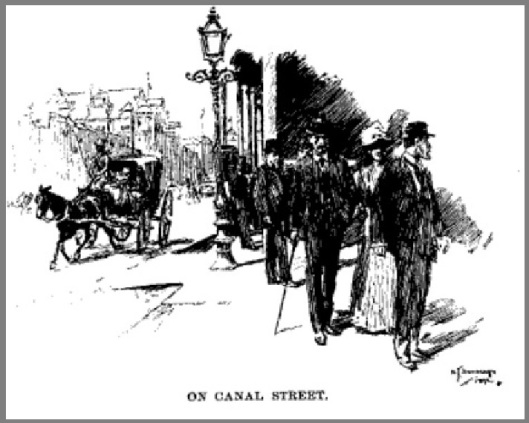 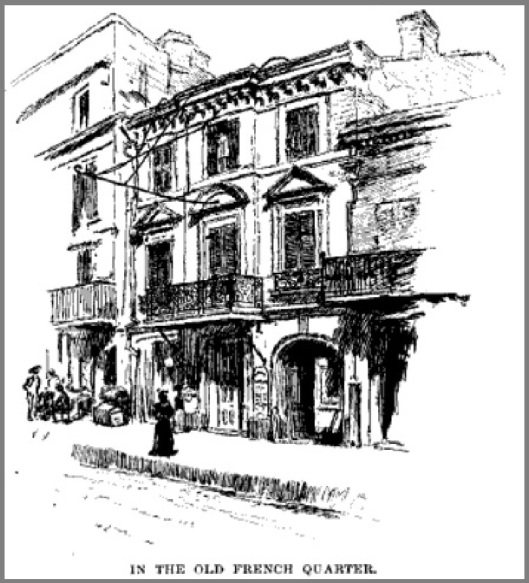 And finally Julian – – – and Bogdan Yelcovich – – – got to the part about the bananas.

He pointed out the banana boats and dealers.

And the fellows who hauled the bananas away.

And finally I asked Bogdan “What does all this add up to?”

Of course he rattled his “Harper’s Illustrated” and opened it up to page 382.

I was impressed. So we hopped a train to New Orleans, saw some really pretty girls, and got a ride back to New York on this banana boat. 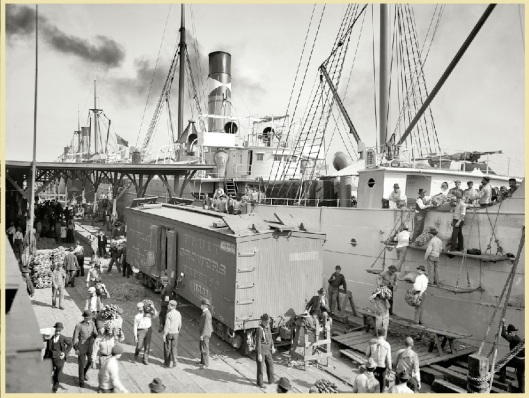 Boy oh boy – – – Gunther was madder than a hobo without a can of beans.

We almost got fired. Thank God we left McFee behind to cover for us.

On the way home that night we met a street vendor singing a song.

Maybe you would like a Hollerith version of the song.

It is an instrumental.