Epinetus told George how impressed his Grandfather Henry was with the efficiency and schedule of Captain Tanner.

“Right on schedule the brig reached Katskill in the late afternoon of the second day. Captain Tanner told Grandfather about a field were he could keep his teams and other animals that night. The horses were much better behaved when leaving the ship than when they boarded. The oxen were, as normal, rather unconcerned about the whole thing. The other livestock was either herded or carried out of the lower hold. My father and Aunt Deborah had their usual job of cleaning up the mess that remained on the ramps.” 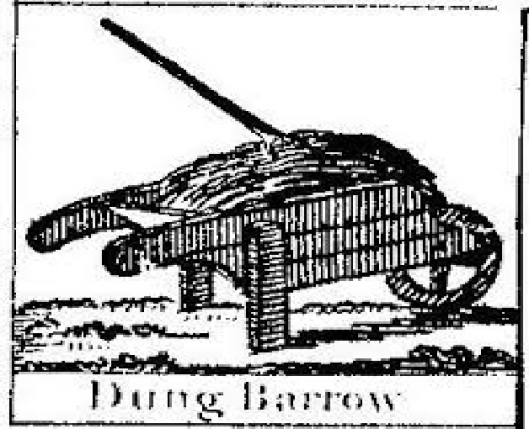 “The next morning, after sleeping on or under the wagons, the family got an early start on the Susquehanna/Katskill Turnpike. The seasonal maintenance had been completed and therefore the turnpike was in relatively good shape.” 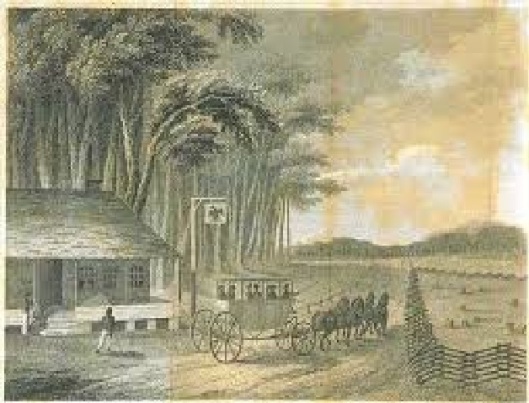