The Christian-Islamic wars continued while Islamic factions caused internal conflict. Almohad Abu Yusuf Yaqub defeated Alfonso III in July of 1195 A.D.. The Christians retaliated with a defeat of the Almohads at Las Navas de Tolasa, near Bailen, in 1212 A.D.. The terminal stage of reconquista started when Alfonso IX of Leon captured Badajoz in 1230 A.D.. This allowed follow-on victories by the Portuguese in the Guadianna basin and Algarve. Then Cordoba fell in 1236, Valencia in 1238 (to James I), Jaen in 1246 and Sevilla in 1248. 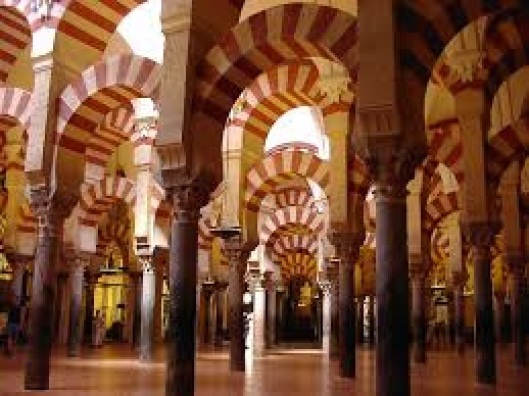 This rapid series of conquests by a variety of Christian rulers raises two questions. First; What would cause this consolidation of power and single-mindedness within the Christian Kingdoms that would allow them to abandon their own internal and individual concerns? And second; Why did they combine their forces to fight what they now viewed as a common enemy? The answers to those questions can be found two centuries prior to the start of the final reconquista.

In 910 A.D., about the same time that Islamic Badajoz was succumbing to the central Islamic government, a Benedictine abbey was being established in Cluny, France. Count William of Aquitaine had reached an agreement, with a monk named Berno.

They agreed to use some of William’s hunting grounds at Cluny for this new abbey. The abbey soon established a policy of freedom from lay supervision, and shortly afterward, freedom from oversight of the Bishop (1016 A.D.). At the same time the abbey at Cluny had itself placed under the protection of the Pope. 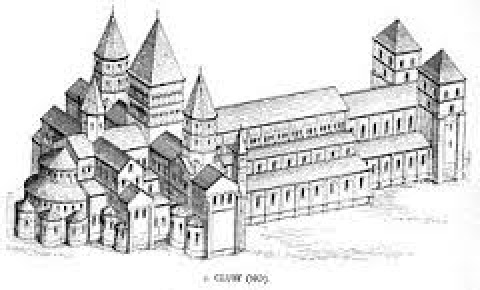