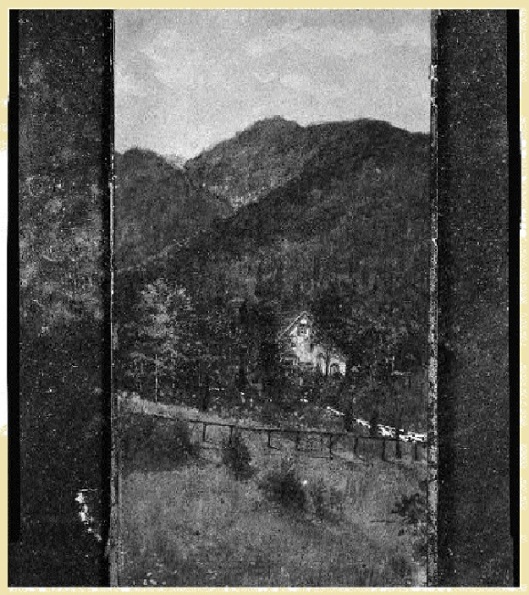 McNaughton House at the Tahawus Club

Yesterday, if you remember, I told you the story of when I met Theodore Roosevelt at “AIDEN LAIR.”

Aside from the horrible story that I am about to tell, I would like to take a minute to make something clear. This is the way I remember Adirondack, Adirondac or Tahawus; no matter who is speaking or what they are calling our little town.

Also, I don’t care much for exclusive clubs taking over our North Woods.

But on with the story.

Roosevelt quickly left for Buffalo, New York after learning that President William McKinley had been shot. That is when I had met Roosevelt at Aiden Lair.

Roosevelt had been told that McKinley was expecting a quick recovery. Therefore, the day before I met him, Roosevelt decided to make a hiking trip up Mount Marcy from Adirondack. Three hours after Roosevelt had departed on his hike a horseman was sent to find him. McKinley was in critical condition. Roosevelt returned to Adirondack and headed for Buffalo. It was there where he learned of President McKinley’s death. Roosevelt took the oath of office.

McKinley had been shot by anarchist Leon Czolgosz.

Witnessing a series of violent strikes must have had an effect on Czolgosz. He returned to his father’s home to live. He was constantly at odds with his stepmother. He became a recluse and spent much of his time alone reading Socialist and anarchist newspapers. He was impressed after hearing a speech by the political radical Emma Goldman.

Czolgosz made an effort to meet with Goldman. The meeting took place at one of her lectures in Cleveland in 1901. After the lecture Czolgosz approached the speakers’ platform. He made a pretense of seeking reading recommendations.

A few days later, without invitation, visited her home in Chicago. Goldman was on her way to the train station. He only had enough time to voice his disappointment in the socialists he had met in Cleveland. Goldman introduced him to her anarchist friends who were at the train station. 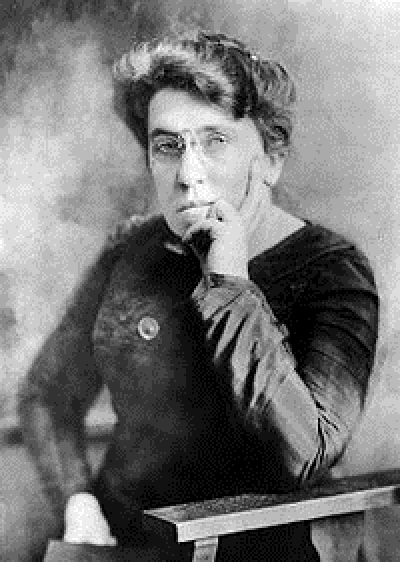 In the years that followed Goldman was imprisoned several times. Typically the charges were “inciting to riot” and other minor offenses. In 1906, Goldman founded the anarchist journal “Mother Earth.” 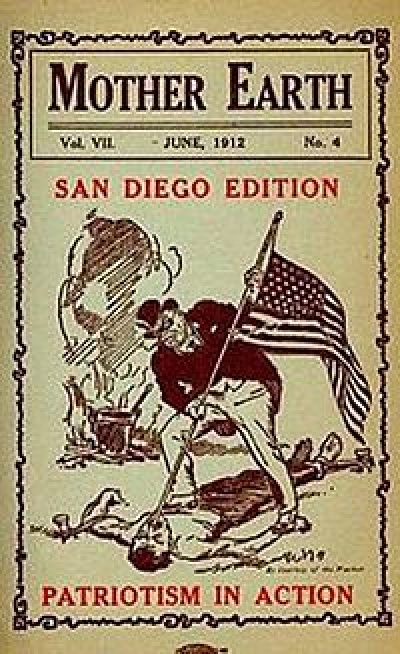 I do not understand the half of this and why such ungodly measures had to be taken. I think if Czolgosz and Goldman had been born in these North Woods they would have been much happier people.

I spent the next month on my favorite little stream. The brook trout made me look like a buffoon.

How did those Brookies get so smart?

And my little friend, the fox, was watching me from the brush.

It is good to have friends that you can trust.