Someone mentioned what a great time they had at the Christmas party. They all agreed and toasted “TO CHRISTMAS!” Epinetus Wheelwright went over to his horse, reached into his saddlebag and pulled out the lithographed greeting that he had saved.

The platoon had a few more drinks and then it was Doc Stanton’s turn to tell everyone where he had been haunting. Doc got all choked up and said that his haunting home couldn’t possibly compete with Adelaide Crapsey’s poem about the dead. So, as tears rolled down his cheek, he simply recited a few key phrases about Adelaide’s fears of death.

How can you lie so still? All day I watch

And never a blade of all the green sod moves

To show where restlessly you toss and turn,

And fling a desperate arm or draw up knees

Stiffened and aching from their long disuse;

I watch all night and not one ghost comes forth

To take its freedom of the midnight hour.

Oh, have you no rebellion in your bones?

And if the many sayings of the wise

Teach of submission I will not submit

But with a spirit all unreconciled

Flash an unquenched defiance to the stars.

I’ll not be patient. I will not lie still.

All fifteen members of the platoon became silent. Not a word was heard from any of those departed platoon members. Some thought “What a fighter she was” while others were a bit embarrassed that they had given up so easily – – – to a quick and almost painless bullet wound – – – while she endured a slow death over several years.

The mood was broken by Epinetus Wheelwright when he accidentally dropped his wheel-spoke shaver and workpiece on the wooden floor.

Personally, I think he did it on purpose because he could not stand to see those fourteen ghosts weeping.

All eyes turned to Epinetus. They were searching for what he had to say. For Epinetus never spoke unless he had something quite important to say. This time he failed them; he only asked that if anyone had carpenter skills he sure could use them. His current haunt in Aiden Lair was falling apart. 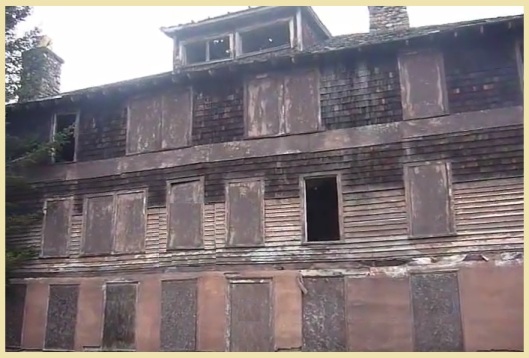 They all said that they would pitch in. Some had skills at cutting cedar shingles, others had observed the wood mill operations and thought they could make some siding, others had watched the glass windows being installed in various missions and churches.

And then they all started jabbering and talking  nervously – – – glad to have gotten past the sad Adelaide Crapsey moment and on to more manly-man discussions.

A voice from the crowd asked “Who’s next? Who is going to speak next?