My letter to Vang Khan produced some guilt but he was now under the influence of Sankum and Yemuka; he could decide nothing for himself. Vang Khan asked Sankum what answer should be returned. Sankum, due to his former feelings of envy and jealousy against me, was enraged. Possibly it was the result of the arrow in the face that he had received in our last battle; he only wanted revenge. He would not hear of any accommodation. 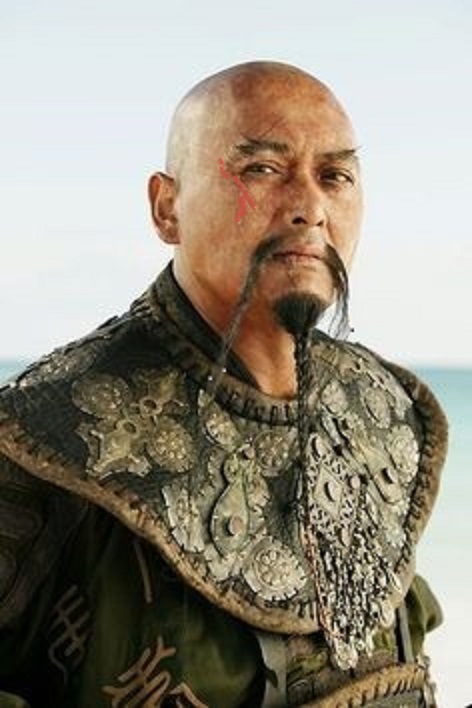 The khans of all the Tartar and Mongul tribes that lived in the countries bordering on Vang Khan’s dominions, hearing of the rupture between Vang Khan and myself, became more interested in the quarrel.

I was very active in opening negotiations with the khans, and induced them to take my side. I was a young and rising man, while Vang Khan was becoming advanced in years, and was now almost wholly under the influence of Sankum and Yemuka.

I, had already acquired great fame and popularity as a commander, and my reputation was increasing every day, while Vang Khan’s glory was evidently on the wane. A great number of the khans were, of course, predisposed to take my side. Others I compelled to join me by threat, and others I persuaded by promising to release them from the tyranny which Vang Khan had exercised over them. In some cases I even had to declare that I was a messenger especially sent from heaven to accomplish their deliverance.

The Asiatic tribes were always ready to believe in military messengers sent from heaven to make conquests for their benefit.

Among other nations who joined me at this time were the people of my home country of Mongolia proper. I was received very joyfully by my stepfather, who was in command there, and by all his former subjects, and they all promised to sustain me in the coming war.

After a time, when I had greatly increased the number of my adherents, and proportionately strengthened my position, I sent an ambassador again to Vang Khan to propose an accommodation. Vang Khan called a council to consider the proposal. But Sankum and Yemuka persisted in refusing to allow any accommodation to be made. They declared that they would not listen to proposals of peace on any other condition than that of my absolute surrender. It was also demanded of all who had joined me to submit to Vang Khan as their lawful sovereign.

Sankum himself delivered the message to the ambassador. “Tell the rebel Monguls,” said Sankum, “that they are to expect no peace but by submitting absolutely to Vang Khan’s will; and as for Temujin, I will never see him again till I come to him with sword in hand to kill him.”

Immediately after this Sankum and Yemuka sent off some small plundering expeditions into my territory, but they were driven back by my troops. 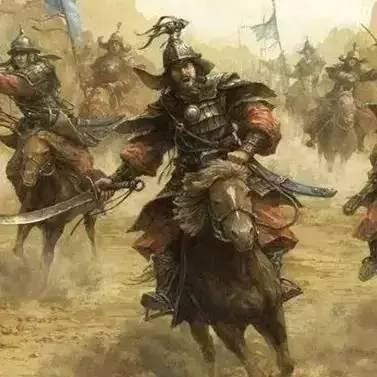 The result of these skirmishes was, however, only to exasperate everyone on both sides and to lead them to prepare in earnest for open war.

4 thoughts on “GENGHIS KHAN; my own words #52 Accessions to My Army”