After the defeat of the Khwarazmian Empire in 1220, I gathered my forces in Persia and Armenia to return to the Mongolian steppes. Under the suggestion of Subutai, my Mongol army was split into two forces. 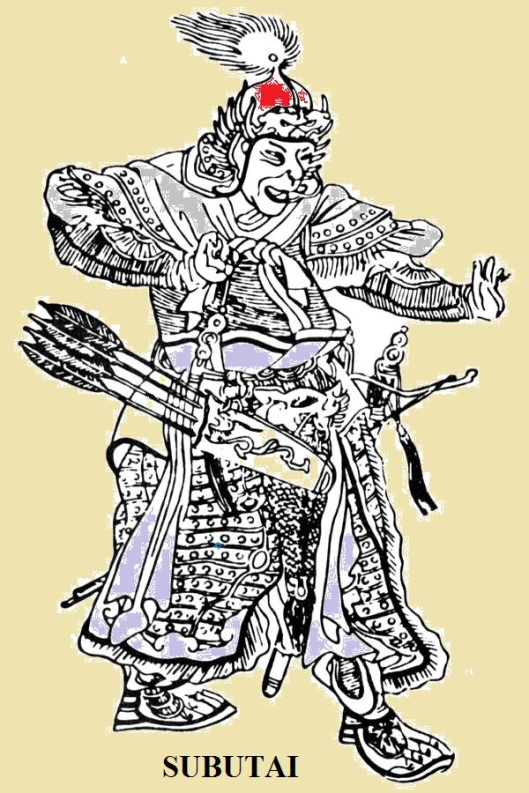 I led the main army on a raid through Afghanistan and northern India towards Mongolia, while another 20,000 man contingent marched through the Caucasus and into Russia under generals Jebe, aka “The Arrow” and Subutai. We pushed deep into Armenia and Azerbaijan. My Mongols destroyed the kingdom of Georgia, sacked the Genoese trade-fortress of Caffa in Crimea and overwintered near the Black Sea. Heading home, Subutai’s forces attacked the allied forces of the Cuman–Kipchaks and the poorly coordinated 80,000 Kievan Rus’ troops led by Mstislav the Bold of Halych and Mstislav III of Kiev who went out to thwart my Mongols’ actions in the area. Subutai sent emissaries to the Slavic princes calling for a separate peace, but the emissaries were executed. At the Battle of Kalka River in 1223, Subutai’s forces defeated the larger Kievan force. My Mongols defeated the Bulgars; who had made up stories to tell the recently crushed Russians that they had beaten my Mongols and driven them from their territory.

The Russian princes then sued for peace. Subutai agreed but was in no mood to pardon the princes. As was customary in Mongol society for nobility, the Russian princes were given a bloodless death. Subutai had a large wooden platform constructed on which he ate his meals along with his other generals. Six Russian princes, including Mstislav III of Kiev, were put under this platform and crushed to death.

My Mongols learned from captives of the abundant green pastures beyond the Bulgar territory, allowing for the planning for conquest of Hungary and Europe. I recalled general Subutai back to Mongolia soon afterwards, and General Jebe died on the road back to Samarkand. The famous cavalry expedition led by Subutai and Jebe, in which they encircled the entire Caspian Sea defeating all armies in their path, remains unparalleled to this day, and word of my triumphs began to trickle to other nations, particularly Europe. The two campaigns of General Subutai and Jebe reconnaissance campaigns to get an insight of the political and cultural elements in these regions. In 1225 both divisions returned to my main camp. These conquests were in modern-day Uzbekistan, Tajikistan, southern Kyrgyzstan, and southwest Kazakhstan; geographically, it is the region between the Amu Darya and Syr Darya rivers.