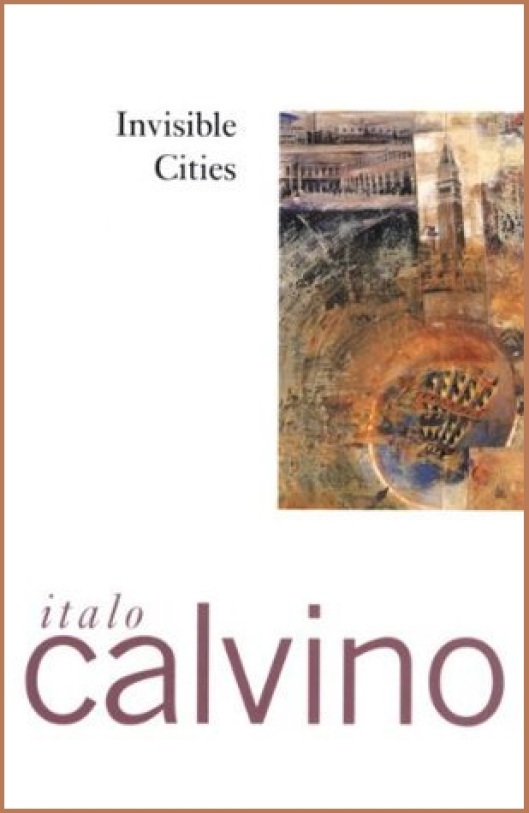 spread out so that he could not visit every last,

territory and village which he ruled far and wide,

age kept him in his castle – – – locked up inside.

Obliged to beg Marco Polo “What was seen?”

“Tell me of things in every city you can glean.”

“Marco tell me of those things my people made.”

They spoke rarely in between Marco’s lectures,

the story pictured cities – – quite philisophical,

this story and that story are not chronological.

4 thoughts on “Calvino, Marco and Kublai”