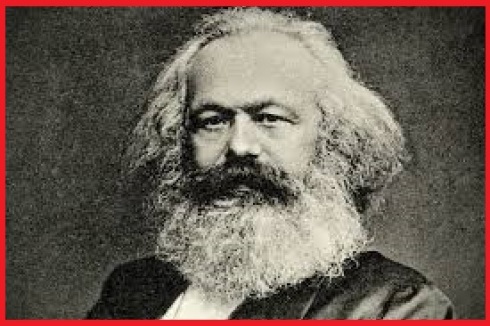 Herr Marx told me, before he died,

That he saw capitalism with an appetite so wide,

That it could never be satisfied.

So he built a philosophy, a social theory,

That was so altruistic; it made my eyes teary,

But woe and alas, the Academy remained leery.

Well, round and round went the interpretations,

Shaking both monarchies and industrial nations.

But capitalism remains rampant, to this day,

Are panopticism and surveillance here to stay?

Inner conflicts and strife are a proposed solution,

Tried and true methods, of every revolution,

Experimentation continues in each Academic institution.

So do not engage Capitalistic destruction,

Own a machine, or engage in profitable production,

And tune in to Rush Limbaugh, for daily instruction. 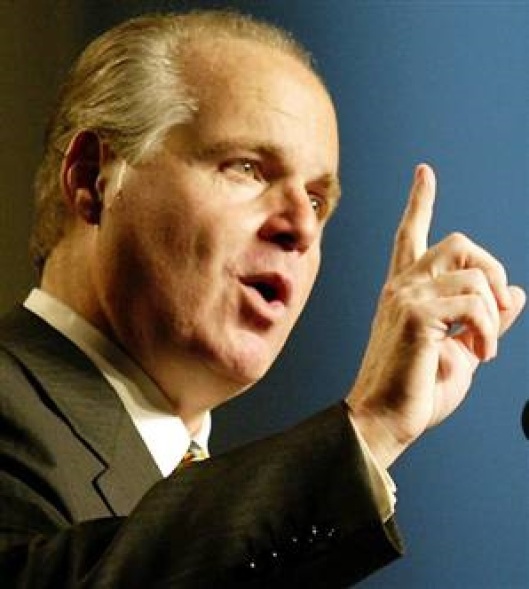 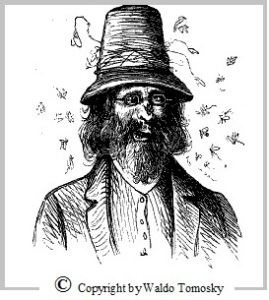 5 thoughts on “IT’S ALL IN THE INTERPRETATION”