I often visited the store of Mr. Montenegro, the venerable old gentleman and owner of the book store in Spanish Fort. Never again was I so lucky as to find another book, or even a mention, of the Rev. Father Molestario who lived in Ciudad Vieja Zacatecas, Mexico. I departed Spanish Fort in 1882 and settled in San Francisco, California in 1888.

Several interesting events occurred in San Francisco during those years. Cable cars were designed by the Telegraph Hill Railroad Company who had recently organized in 1882. Also, on Telegraph Hill, an observatory opened. Whether the scientists saw any demons, angels or other spirits, in the cosmos, I am not allowed to divulge.

Then in 1887 we had a spate of snow. Some of the observatory scientists said it was the result of a volcano spewing ash over the Pacific Ocean.

There was a fun event in 1889 at my favorite saloon; The Palais Royale. The Nickel-in-the-Slot machine had been invented. In 1889 the partnership of Glass and Arnold placed a coin-operated Edison cylinder phonograph in the saloon. 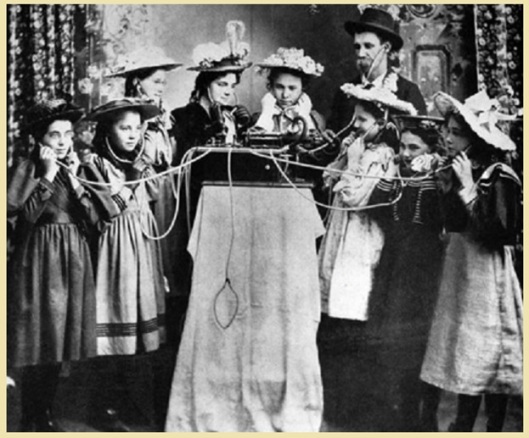 It was in an oak cabinet that was refitted with a coin mechanism patented by Glass and Arnold. This was the first Nickel-in-the-Slot machine. The machine had no amplification. The listener had to stand close to it to hear, and it could only play one cylinder. In its first six months of service, the machine earned over $1,000. I am sorry to report that The Palais Royal Saloon was destroyed in the 1906 earthquake. Its old location is still undetermined.

But San Francisco in 1859 was a good year for other reasons. Joshua Abraham Norton, English-born resident of San Francisco, proclaimed himself his Imperial Majesty Emperor Norton I, Emperor of the United States of America. Norton was born in England and arrived in San Francisco as a businessman. Norton was unhappy with US politics. He proclaimed himself Emperor and later added ‘Protector of Mexico’ to his title. Emperor Norton issued regular edicts; calling for the abolition of Congress in 1859, and in 1869 to abolish the Democratic and Republican parties and for the formulation of a League of Nations. Maybe Norton wasn’t so daffy after all. A few of his pronoucements came to pass; the Bay Bridge for example.

That is about all I have too say. Maybe we can chat again some other time.

{THE END; Glory be to God that it has finally ended}

If you truly hated this blog and never wish to see it again then buy its equivalent in book form.  I guarantee that the book will be just as boring as this blog is. The only positive thing that I can say about the book is that you will not have to click on each post for several days. You can simply purchase the Kindle format book and then leave it on your laptop or pad and never be bothered by it again – unless you can not wait to see if there really is a difference between the book and the blog.

So click on the book image and then peruse the first pages or purchase. 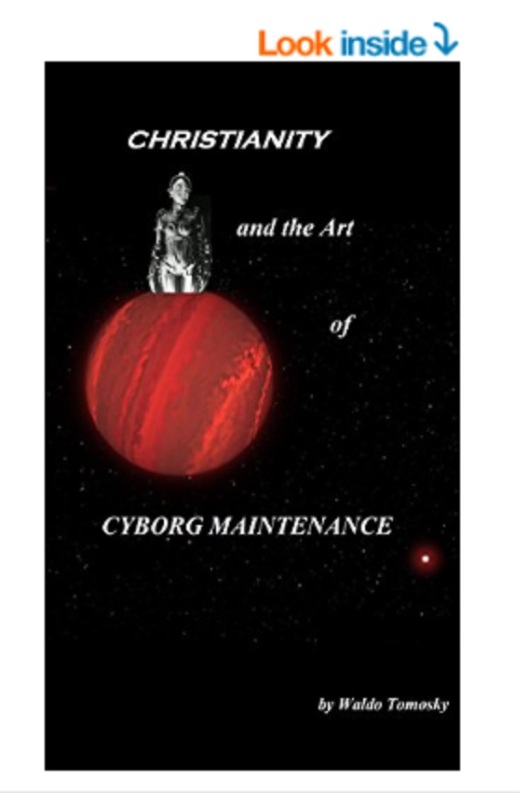 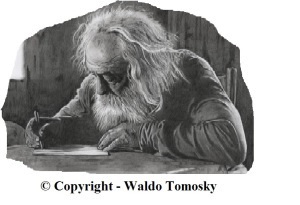