Another dreamer from Argentina.

Must be something in the water down there.

From what we could find he is the son of Daniel Hudson, a settler to Argentina from the U.S.

William is an author of a book with the longest title.

“The Purple Land, Being One Richard Lamb’s Adventures in the Banda Orientál, in South America, as told by Himself.”

That title is what got us guys in the rail yard talking about him.

I hope he had some words remaining to put into his novel.

Then, of course, Bogdan Yelcovich pulled this little tidbit out of his head; “William Henry Hudson was also a naturalist, and ornithologist.”

The next day he brings this to work with him.

First, a picture of Mr. Hudson; 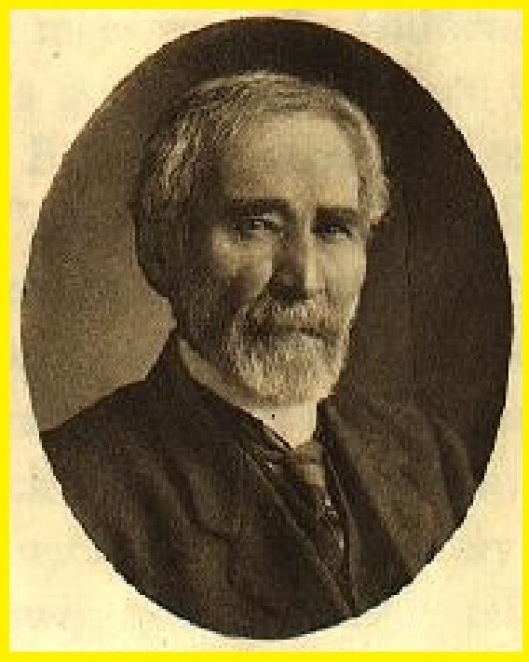 Second, an advertisement for one of his bird books. 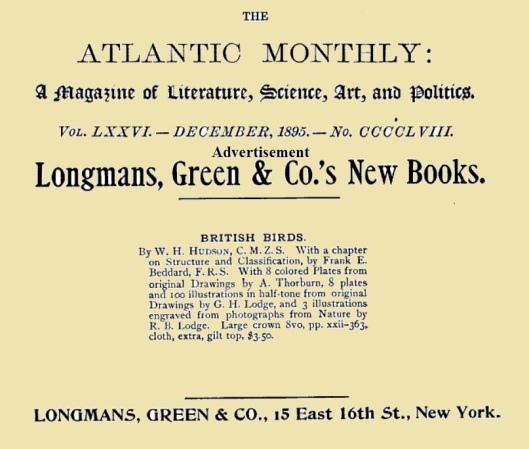 But Gunther was out of his perch to see what was going on.

It seems as though Gunther was even ahead of Bogdan on the subject of W.H.Hudson.

Gunther said that he had read a Hudson novel.

He said “I should have realized that Hudson was a naturalist. His novel is full of close familiarity with nature.”

Someone asked Gunther what the novel was about.

He said “Oh, I don’t want to ruin the story for anybody. But if anyone wants to read it they can borrow my copy.”

Of course Bogdan spoke first and said he would like to borrow it.

So Gunther climbed the stairs to his office and quickly returned with the book. 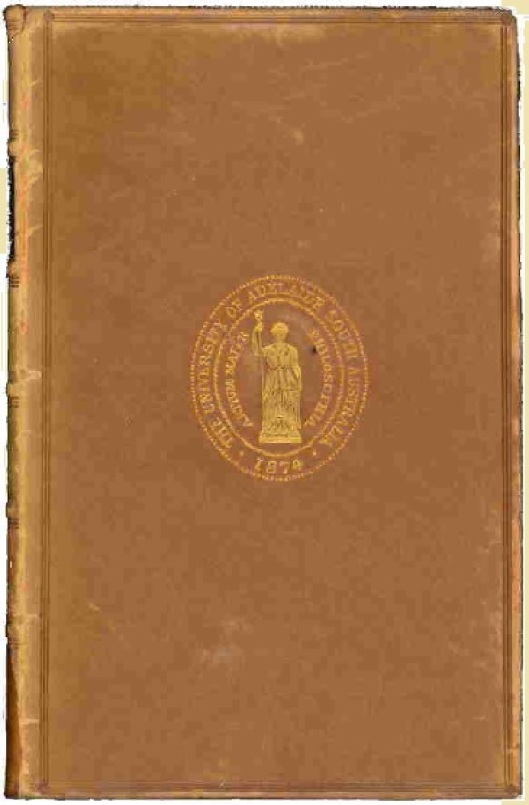 Gunther said he had traded a large pouch of tobacco for it when he put to port in Australia.

I held out my hand as if to ask Gunther for the book. He handed it to me. I read the opening paragraph;

“I remember that I had taken up the study of plants with a good deal of enthusiasm, and that while hunting for some variety in the mountains I sat down to rest on the edge of a ravine. Perhaps it was on the ledge of an overhanging rock; anyhow, if I remember rightly, the ground gave way all about me, precipitating me below. The fall was a very considerable one — probably thirty or forty feet, or more, and I was rendered unconscious.”

And I was immediately hooked on W. H. Hudson. I told everyone that I wanted the book after Bogdan.

Hudson should write a book about finding a pretty girl in the jungle. I bet he could sell a lot of those. 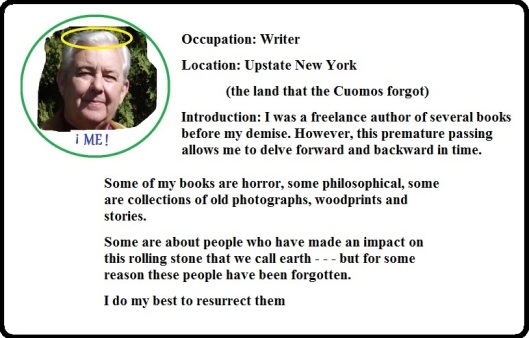