John Bessac, prior to his move to the banks of the Chenango River, had sent letters to France.  He received letters from his friend Barte and his brothers Bertrand and Baptiste. John even received a nice letter from his father inquiring about his well-being and informing John that he should come home.

John had not, to this point, told anyone about his marriage and his children. Probably with good reason; he was not sure how his family would accept his wife Anah, a Protestant, into the family. John decided that at fifty years old it was about time to face up to this difficult problem.

John sat down and wrote a letter updating the family about everything that had happened since his brother Baptiste had departed America. Included in this short history were his businesses as a merchant in Jersey City, the raids of the Tories, his movement to Hudson, New York and his circuit trading with the Canadian French and the Indians of Niagara. He informed them that he was now living as a farmer in the Chenango Valley.

John saved the news of his marriage and children until the bottom of his letter. He told them of his wonderful wife Anah, about her father Colonel Nichols, and of course his eight children. He informed his father that although he had married a Protestant he would remain a true and faithful servant to the church.

All communications from his relatives in France ceased after that. John was puzzled because his father had, in previous communications, assured John that he was dearly missed at home. John continued to write Baptiste and Bertrand but without results.

John was afraid that his mother had died. He was sure that if she were alive she would prevail upon his father and brothers to respond to his letters. His only thoughts were that she had passed from this earth and that his father forbade his brothers from writing to him because he had “united his destiny with a heretic.” 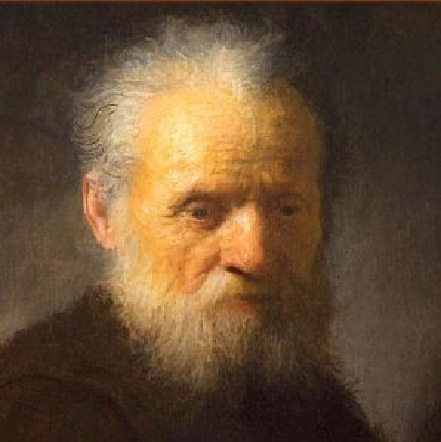 Finally, in 1822, he tried one more time. The letters were given to his son-in-law, George Park, for delivery. George, a meticulous diarist, made note of the date and addresses on the two envelopes.

The two letters were entrusted to Captain Aaron Squire of Norwalk, Connecticut. Captain Squire was the master of a vessel headed for Nantz, France. He was instructed to place them in the post office upon his arrival. The ship, the crew and Captain Squire were never heard from again after leaving the New York Harbor. They had been lost at sea.

John’s immediate family was all he had remaining. His wonderful wife Anah and the eight children gave him great joy.

And, of course, the mountains and river that he had come to so dearly love.

John was directed, by who we do not know, to accompany his older brother Rufus to Spain. Rufus was to study medicine in the largest hospital in Europe which was located in Cadiz. 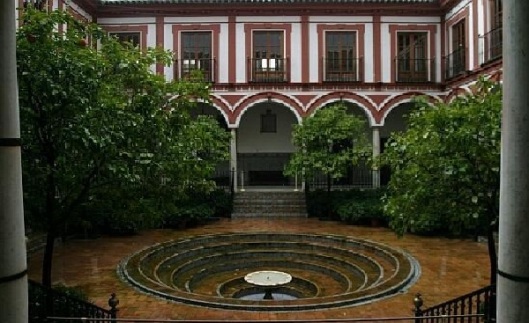 Young John Bessac’s job was to observe the general techniques of surgery and learn the basic treatment of diseases.

While Rufus was studying surgery and medicine John was involving himself with the high society found in Cadiz. He also found time to study chemistry and read dissertations on medicine. The brothers of his religious organization in France had suggested that he obtain and read a copy of Don Quixotte, which he did.

Apparently John Bessac had been reading Alain Rene Le Sage’s “Gil Blas and Dr. Sangrado.”  Whenever he spoke of reading the dissertations on medicine he would laugh. He said he would prefer the benefits of Dr. Sangrado’s invariable “bleeding and potations of warm water” over some of the cures found in those dissertations.

An Explanation of Dr. Sangrado

John Bessac had been in Cadiz less than a year when his brother Rufus suddenly died. He had contracted a contagious disease while caring for patients in the hospital. John, at about the same time period, had severely burned his hands and face in a laboratory experiment. A young lad had accidentally broken a large bulbous glass vessel full of spirits which caught fire from a nearby alcohol lamp. John Bessac had saved the young man’s life.

John, with bandaged hands wrote a letter to his mother explaining Rufus’ death and his own misfortune in the lab. With that done he buried himself in the study of surgery. This seemed to give him some relief from the loss of his brother.

He continued with his studies for some time before receiving a response from his mother. She begged him to leave the hospital before he, too, would come down with a contagious malady. The hospital was always over crowded with patients having all sorts of strange illnesses. John, after some thought, decided to pack his belongings and head home. He bid his friends in Cadiz goodbye and arrived in Bordeaux two weeks later.

John would have arrived sooner but had, by chance, met his old friend Barte in Oporto. They spent a week there before heading for Bordeaux. Upon arriving at Bordeaux they sent their luggage on to Cahors and walked the remainder of the way home.

John was relieved to finally be at home with his mother, father and brothers.