There we were, arguing about which city has more value.

The first city came in the mail.

It is here: Walton, New York.

Walton is on the East Branch of the Deleware River in New York. None of us guys in the railroad yard have been there – – – yet!

The second city can be found here: 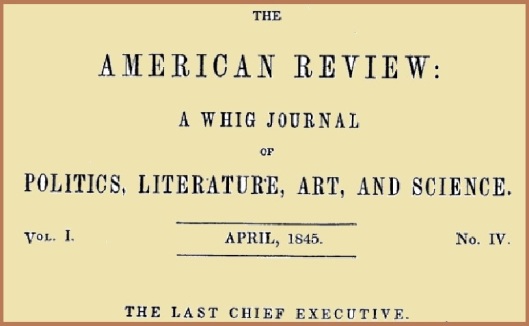 I really can’t say if Isaak Walton would have made a good “Last Executive.”

But he sure as heck could have done better that some we have had.

How can you fault an angler?

Other people have visited the second city. 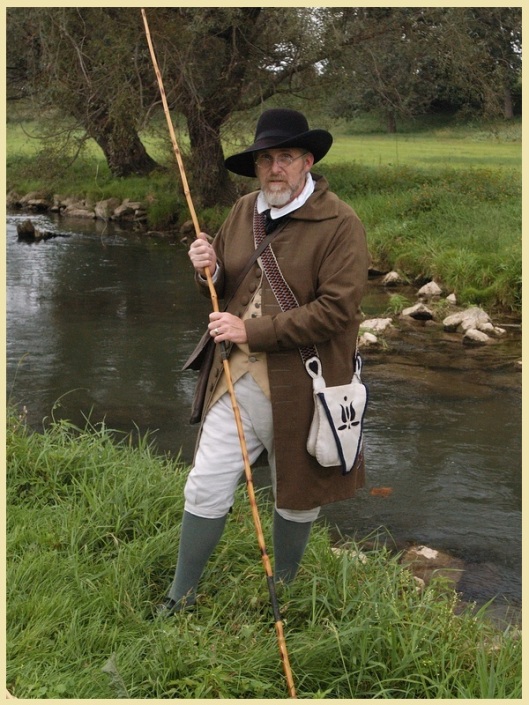 Although mostly in their own day dreams.

Others try to get there any way they can.

The ladies usually do – – – especially if we wish to go fishing.

That silly Miss Larcher – – – she was just playing a game with poor Mr Plimkins.